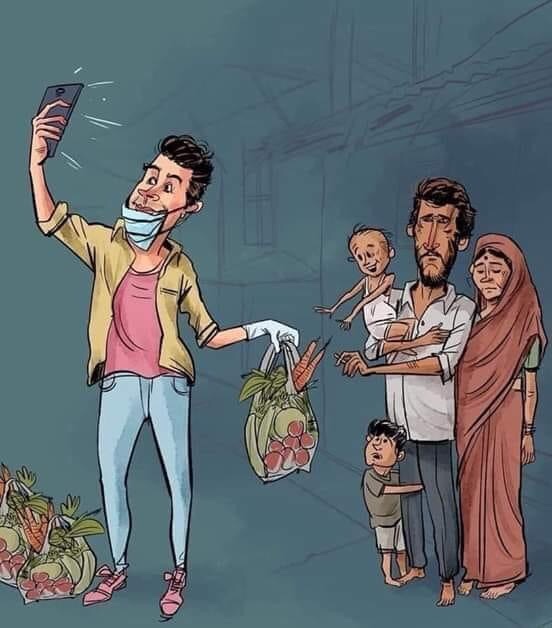 What has happened to decency and respect? We have the protection for all types of madness and lifestyles yet the simple decency is lacking from our society. Selfish behaviour such as of recent- stockpiling and the tyrannical imposition of society turning in on itself so to save themselves. Destroying the structures built by those sacrifices of hardships and toil from the preceding generations, they were not mere celebrities- they were heroes, heroes with substance to their name.

Does our behaviour need to be now regulated, for we as a society no longer know what’s wrong from right? Gone are the moral boundary markers for in the name of art and free choice we are embracing an antinomianism approach for this new dawn.

A dawn of no absolutes, boundaries and no morals. Such perversions are applauded as progressive. The media, flexing its muscles as it relieves lady Justice of her duties. However with open bias and shoddy scales, she stands as a prostitute to the highest bidder- as a self-proclaimed justice of society without any decency or shame.